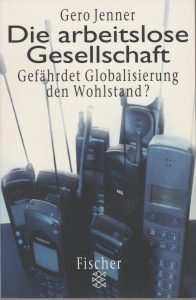 (The book calls for the control of destructive free trade, the real cause of unemployment whenever a nation looses technological competitiveness. Inspite of contrary contentions, technological progress itself is not a problem. It destroys jobs, but regularly calls more of them into life (= creative destruction). The title of the book (Joules Society) is, unfortunately, misleading as jobs may still be abundant even if the sum total available for dependent labor becomes progressively smaller. The remarkable success of this book I owed to Bert Rürup, a leading German economist. Mr. Rürup was, indeed, so impressed that he declared himself a “professional advisor” in my subsequent work “The End of Capitalism” (on page 3). Up to the present day, I am, however, unaware of such advise, so it probably occurred in a telepathic manner.) 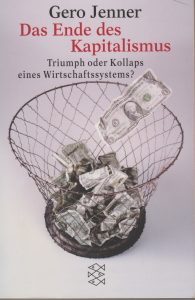 (Available in Chinese and Persian translations but not in English. The book describes and analyses the processes by which the existing monetary order turns social market economy into asocial capitalism.) 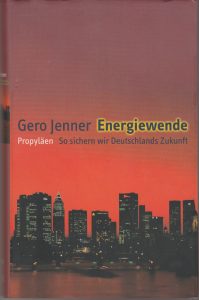 (Five years before Fukushima and the German »Energiewende« (exit from nuclear energy), I hailed the latter as a “national project”, which, at the timed seemed rather ridiculous. On the other hand, my general forecasts as to the further development of the German economy were too pessimistic. Upswings tend to be slower than predicted by optimists; and downturns are mostly slower than forecast by pessimists.) 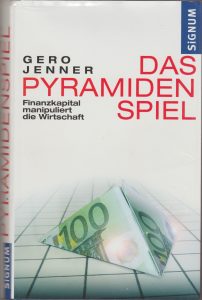 (The book deals with the causes of redistribution from bottom to top. Why privatization, rationalization, outsourcing and free trade benefit financial capital and wreck harm on the population majority.) 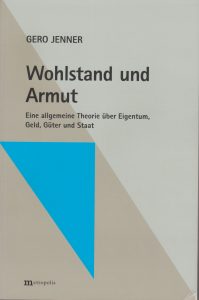 (Private owner societies – the so called capitalistic ones – are characterized by a paradox: on the one hand, they are the fountainheads of historically unique wealth; on the other hand, they tend to destroy an already acquired prosperity, because, internally, they distribute it in a progressively unequal way, while, externally, they diminish it through outsourcing. The Janus face of capitalism disproves both Marx and the neoliberal camp.) 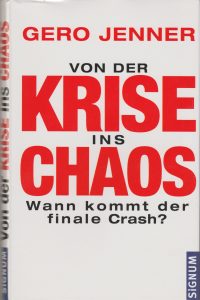 (The rather lurid and improper title is due to the publisher!

A harsh criticism of present-day economic dysfunction and proposals for a new economic order.) 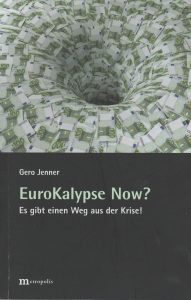 (The prejudices of neoliberals are dissected, without, however, questioning the great achievements of private-ownership societies.)

(The book contains my proposals for a tax and money reform capable of limiting the increasing concentration of assets so as to lead the way back to a true market economy based on knowledge and skill. The book, furthermore, contains formulas for an exact calculation of current wealth transfer from bottom to top.)

The publisher of the last mentioned book (Monsenstein and Vannerdat) went bankrupt; some of the above listed books are out of print, I therefore attach the corresponding pdf-files. Quotations are welcome, provided that they are correct and refer to the source.)

Glamour and Shadow of Human Progress – What will the Digital Era be like?

This website uses cookies to improve your experience while you navigate through the website. Out of these, the cookies that are categorized as necessary are stored on your browser as they are essential for the working of basic functionalities of the website. We also use third-party cookies that help us analyze and understand how you use this website. These cookies will be stored in your browser only with your consent. You also have the option to opt-out of these cookies. But opting out of some of these cookies may affect your browsing experience.
Necessary Always Enabled

Any cookies that may not be particularly necessary for the website to function and is used specifically to collect user personal data via analytics, ads, other embedded contents are termed as non-necessary cookies. It is mandatory to procure user consent prior to running these cookies on your website.